In the midst of an important victory in El Salvador, an evaluation of the social and environmental conditions in the country contrasts to the achievements obtained with the prohibition of mining.

According to the Salvadoran authorities, progress has been made in the area of ​​environmental protection, although they acknowledge that there is still a lot to be done, said Ángel Ibarra, Vice Minister of Environment and Natural Resources (MARN).

The Fight Against Gold Mining in El Salvador 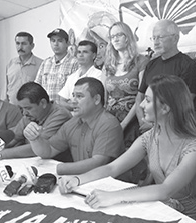 Article on the Chalatenango Free of Mining Campaign published in Practicing Anthropology.

For 13 years, Vidalina Morales and other environmental activists, led constant fight against a Canadian/Australian mining company which threatened the north of El Salvador.

It is an activism that has brought both death threats and triumphs to Morales, who arrived this week in Los Angeles to receive the Environmental Justice award from the organisation CARECEN in representation of the National Roundtable against Metallic Mining. 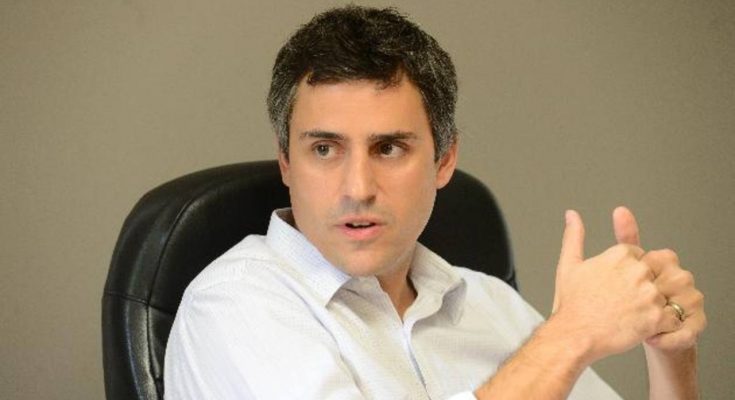 Carlos Calleja, the candidate to the presidency for the Republican Nationalist Alliance, ARENA party, considers himself to be a true environmentalist and has declared he is against mining in El Salvador.

He made the statements through his social media accounts.

Last March 29th, deputies of the Legislative Assembly approved the Law Prohibiting Metallic Mining which prevent the exploration, extraction, exploitation and processing, whether open pit or underground, in Salvadorian territory.