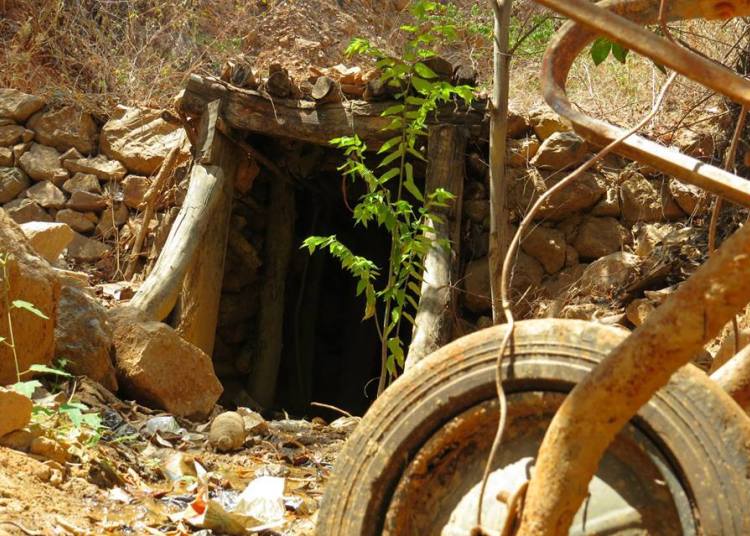 Members of the National Roundtable against Metal Mining requested the President of the Republic, Nayib Bukele, to implement the Ban of Metal Mining, to address problems faced by mining affected communities in country.

"We ask President Nayib Bukele to order the implementation of the Law that prohibits Metal Mining. It is of the outmost importance to carry out environmental remediation processes and ensure the appropriate technical closures of the mines," said La Mesa in a statement.

They indicated that even though the Law was approved in March 2017, the provisions in the legislation have not been complied with to date.

They argued that persisting environmental problems in the areas most affected by exploration and exploitation activities, as the San Sebastián community, in Santa Rosa de Lima, La Unión, need to be addressed and resolved. The members of the National Roundtable against Metal Mining assured that the river in San Sebastián community, has been contaminated with acid drainage.

In addition, they asked the Ministries of Environment and Economy to develop a plan that guarantees the prohibition of metal mining in the country.

"We ask the Minister of Environment and Natural Resources, Fernando López and the Minister of Economy, María Luisa Hayem, to inform as soon as possible about Remediation Plans to be implemented to ensure the correct aplication of the Law on the Prohibition of Metal Mining» they added.

Finally, they asked the Executive government to play a leading role in the discussion of the General Water Law and to veto any initiative that leads to privatization.