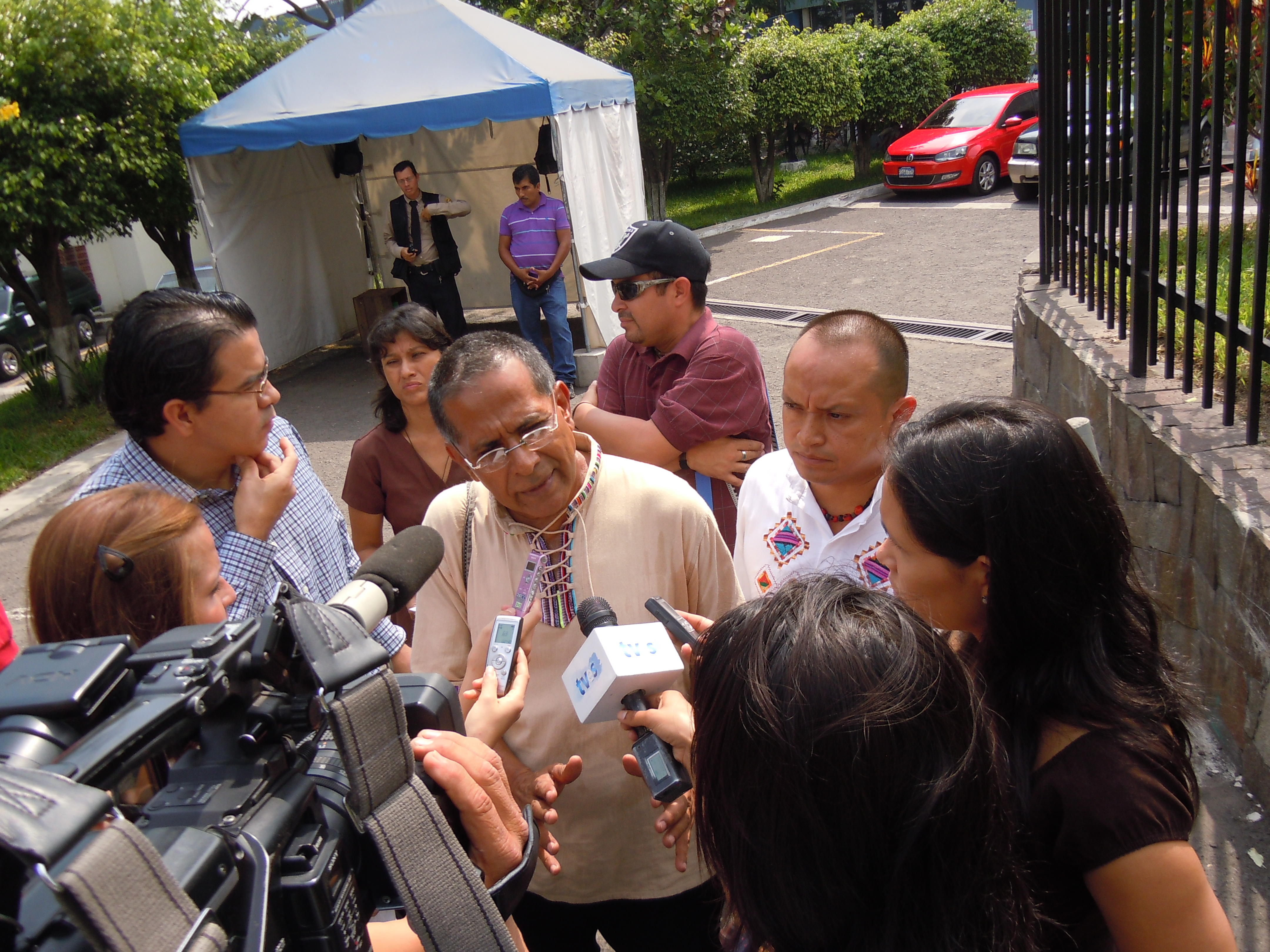 The National Roundtable against Metallic Mining (the Mesa in Spanish) asks the Salvadoran Government for all public information related to mining companies that have applied for operations permits in El Salvador, how far they have advanced in the application process, as well as the names of the applicants and their legal representatives.

The request for public information is based in the recently enacted Access to Public Information Law (LAIP in Spanish) and is a call to the government to present transparent information.  This information is currently being manipulated in a way that lacks transparency and is behind the back of the population.

The National Roundtable against Metallic Mining criticizes the ambiguous and non-transparent way officials from the Ministries of the Environment and the Economy have dealt with the issue, especially with respect to the completion of the Strategic Environmental Assessment (SEA) of the mining sector.

After almost a year of setbacks and then silence from the authorizes that forced, last March, the National Roundtable against Metallic Mining to leak a draft of the SEA to the press, Lina Pohl, the Vice minister of the Environment, stated that the only possible scenarios related to mining are the suspension of mining permits or not-issuing new licenses.

For  the Mesa, this stance is insufficient and reinforces its belief that the results of the SEA don’t deal with the mining problem in an integral way and are, actually, an investigation into the feasibility of mining which would favor large multi-national corporations.   The Government should be proactive in defending Salvadorans lives and should energetically promote a definitive ban on metallic mineral mining in the country.  There are not the environmental conditions necessary to support this industry, and therefore, the government should take clear and resounding actions to ban it.  A moratorium only allows for more mining companies to continue to buy officials off and trick to the people with small donations that don’t resolve the structural problems of poverty and social exclusion.

The Mesa calls on the Legislative Assembly to begin the discussion of the proposal for a lw to Ban Metallic Mining which is stuck in commission.  President Funes, on his part, should demonstrate his commitment to not allow mining projects by supporting a metallic mining ban.