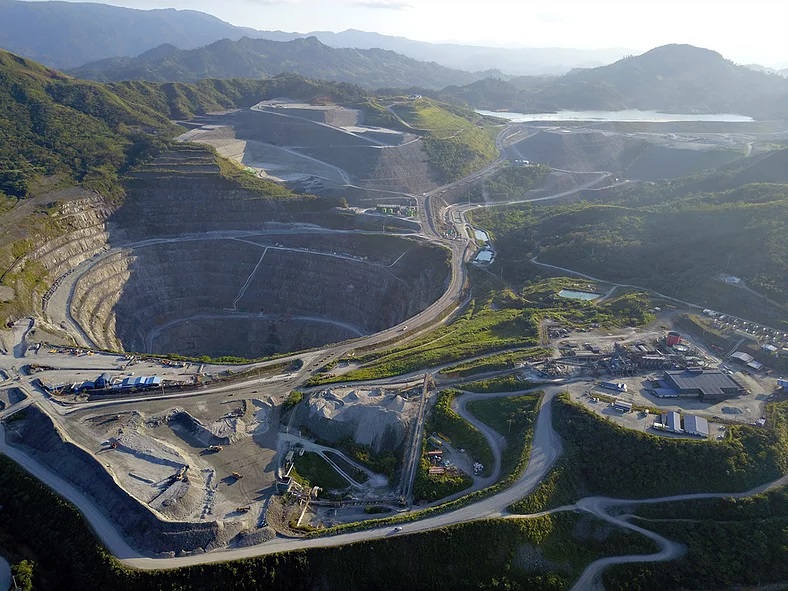 We are greatly disappointed with this development.  ATM believes that OceanaGold Philippines, Inc. (OGPI) had failed to substantially comply with the requirements of a renewal for FTAA.

It did not inform the local governments about its application and has not secured the free, prior and informed consent (FPIC) of the affected indigenous peoples.

This interim renewal smells tragically as an attempt of DENR to circumvent the already vague and anti-poor Mining Act of 1995.

The DENR has made a mistake in implementing the minimum technical requirements for an FTAA renewal.  The requirements for FTAA renewal should have included a new environmental impact assessment (EIA) and  comprehensive proof that it has complied with the findings and recommendations of the Mine Audit in 2016 ordered by former DENR Sec. Gina Lopez.  A new hydrology impact study should have also been submitted by OGPI to dispel the claims of the LGU that te water supply has been severely reduced due to mining operations in the area.

OGPI has also failed to address the unresolved human rights issues in its operations, with conclusive findings by the CHR presented in its resolution in 2011. The CHR has recommended then the revocation of the FTAA # 1 of the Didipio mines.

As we are deeply frustrated by this development, we are convinced that the current Philippine Mining Act of 1995 (RA 7942) is flawed.  With the unresolved issues of Didipio mines and the continuing violations of OGPI, these are proof that “responsible mining” doesn’t exist in the Philippines and the DENR has failed to protect and conserve the environment.

This development even becomes more ironic as the government decided to renew this mining contract during the UN General Assembly which had tackled climate change as its main theme.

ATM will continue to support the the resistance of local communities in Brgy.  Didipio, Kasibu, Nueva Vizcaya.  We will support the barricades there, and all the initiatives of the local governments, particularly the Provincial Government led by Gov. Carlos Padilla.