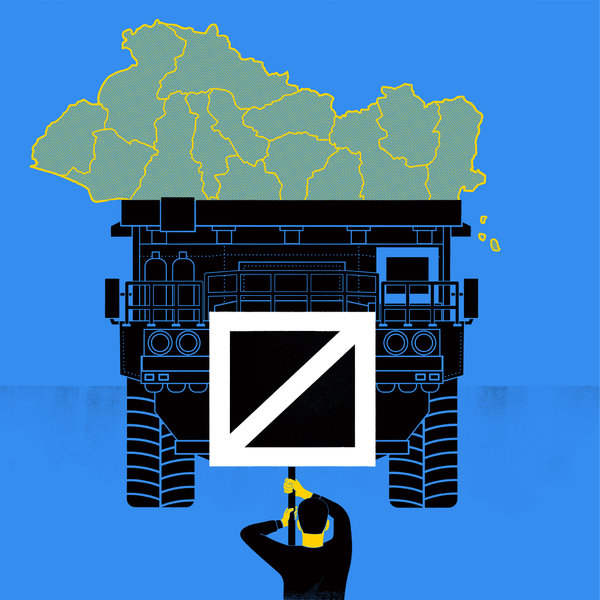 In 2004, the Pacific Rim mining company applied to dig for gold in El Salvador. Pacific Rim (since acquired by the Canadian-Australian company OceanaGold) assured the government of then-President Antonio Saca that its work would be eco-friendly and would generate jobs. But with 90 percent of the country’s surface water contaminated, and fearing damage to the Lempa River — an essential source of water for El Salvador’s 6 million people — the administration failed to approve the proposal. In 2008, Mr. Saca instituted a moratorium on new mining permits; to date, this has been maintained and is widely popular. (READ MORE)