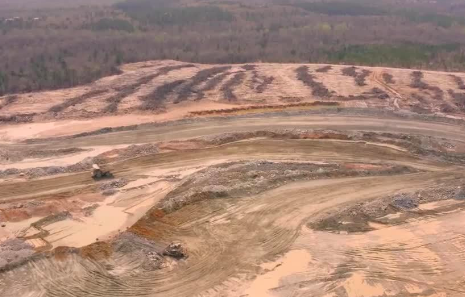 The reality of living near a gold mine is a worrisome thing, says Angel Estridge, whose family owns property less than a mile from a pond full of nasty mining waste.

She fears that leaks from the waste disposal pond could pollute well water, as well as a creek that runs by her family’s home, particularly since the mine has broken environmental laws multiple times. For now, she’s dealing with loud noises from the mine that keep people up at night, Estridge said.

“We’re on land that has been owned by our family for over 100 years in this area, and we were here first,’’ she said, calling the mine’s presence “really aggravating..’’

Gold mine expansion could produce $2.5 billion. But environmental problems linger 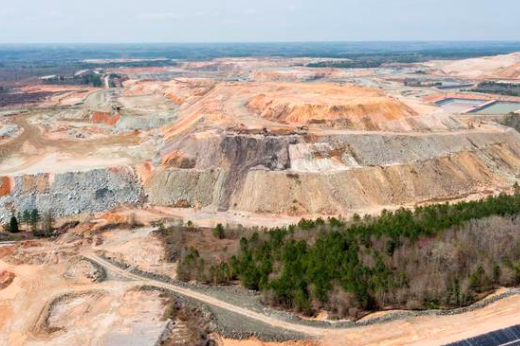 A gold mine that is seeking to expand in Lancaster County has again drawn state scrutiny for violating environmental rules, this time over excessive discharges of cyanide, a potentially deadly chemical used in the mining process.

The Haile Gold Mine, which stands to produce more than $2 billion in gold and silver from the mine expansion, has broken a federal wastewater law twice since late 2020 at the site between Columbia and Charlotte, state and federal records show.

The 2020 wastewater discharge violations, disclosed this week by the Department of Health and Environmental Control, are the latest in a series of environmental troubles to surface about the mining operation. 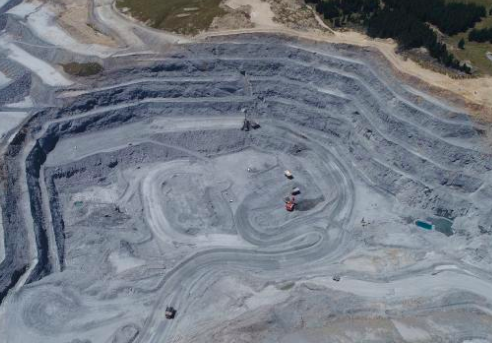 OceanaGold (ASX:OGC) fined A$128,500 as environmental concerns at Haile continue 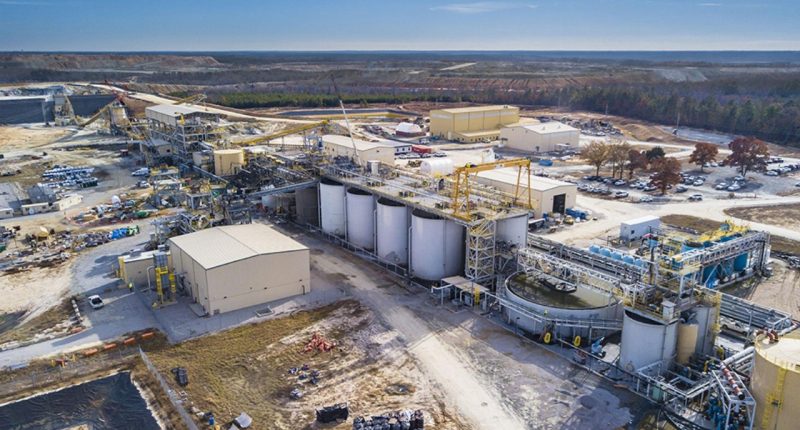 OceanaGold (OGC) has been fined US$100,000 (roughly A$128,500) for breaching environmental rules at its Haile Gold Mine in South Carolina
This marks the third time in the last year that the company has run into trouble with the Department of Health and Environmental Control (DHEC) and follows other violations noted in 2018 and 2019
The company is accused of releasing excessive amounts of mercury, failing to submit the required pollution test results, providing misleading statements and failing to secure a DHEC permit
An independent third-party has been hired to audit the mine's environmental performance amid questions regarding the company's commitment to environmental regulations 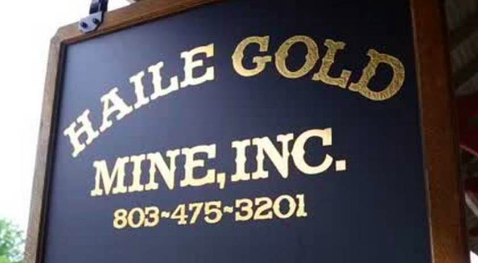 A Canadian Mining Giant Is Quietly Ramping Up Work in New Zealand. Locals Are Worried 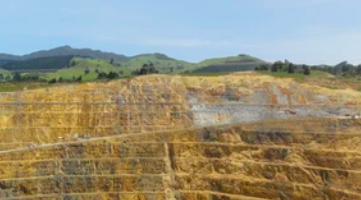 A Canadian-Australian mining giant is preemptively ramping up its operations in and around protected land on New Zealand’s North Island, local conservationists and residents say.

Waihi, a town of nearly 6,000, sits at the edge of the Coromandel Peninsula, an 85-kilometre stretch of largely protected conservation land rich in gold and silver.

OceanaGold is proposing a 6.8-kilometre tunnel that would travel from Waihi to Wharekirauponga (WKP), in the Coromandel, where it purchased rights to mine and explore in 2016.