The Environmental Justice Atlas released new maps March 2 alleging that Pan American Silver operates mines  that don’t have the consent of local communities and that pollute local water supplies — assertions that the company denies. In Guatemala, the Canadian mining company gained control of a mine where operations had been suspended because the country’s supreme court ruled that a local indigenous community had not consented to the operation. The atlas uses information gathered from local communities to both raise the profile of their struggle and to connect disparate environmental justice groups doing similar work. The mine in Guatemala remains closed, pending a new consultation process.

Pan American Silver, one of the world’s largest mining companies, operates eight mines in Central and South America that are beset with allegations of environmental disruption and human rights violations, according to information released March 2 by the Environmental Justice Atlas.

The map released by the platform, which tracks instances around the world where conflict and environmental issues intersect, suggests that Pan American Silver’s mines don’t have the consent of local communities and pollute local water supplies. The findings run counter to how the Vancouver-based company portrays itself.

“The information provided by Environmental Justice Atlas regarding Pan American is not accurate,” Siren Fisekci, vice president of investor relations and corporate communications for Pan American Silver, said in an email to Mongabay.

“In contrast with Pan American Silver’s discourse as a responsible mining company, the map documents social and environmental conflicts over its mines from Mexico to Argentina, including lack of respect for the self-determination of communities opposed to its projects,” Deniau said in a statement.

The atlas uses information gathered from local communities to both raise the profile of their struggle and to connect disparate environmental justice groups doing similar work. To date, the global map includes more than 600 mining conflicts around the world. The new additions include mines in Argentina, Bolivia, Guatemala, Mexico and Peru. 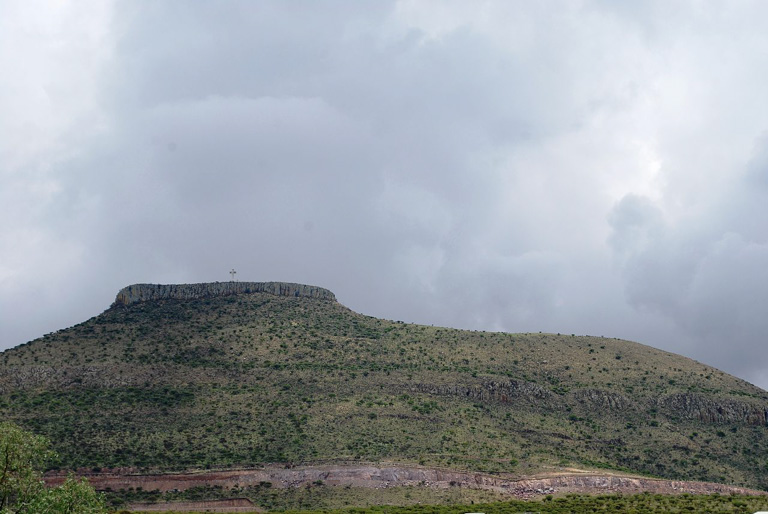 “The latest EJAtlas map documents serious violence at multiple Pan American Silver mine sites from Mexico to Peru, including how affected communities have faced harassment, threats, and criminalization,” Kirsten Francescone, Latin America coordinator with the watchdog NGO MiningWatch Canada, said in the statement.

In Guatemala, local resistance to the Escobal mine did little to change the course of its development from the time Tahoe Resources, another company headquartered in Canada, began surveying the site in 2010. Company geologists estimated that it held more than 7,500 metric tons of silver, and the government repeatedly signed off on the project despite protests from the Xinka indigenous community.

Over the next several years, Environmental Justice Atlas said, protestors were hurt, jailed and even killed in violent confrontations with the country’s military and police, as well as with private Israeli and U.S. security forces hired by Tahoe Resources. The mine went into production in 2014, but resistance to the mine’s operation didn’t stop.

In 2017, protestors blocked the mine’s entrance. Shortly after that, the Guatemalan Supreme Court ruled that the government hadn’t adequately sought the consent of the Xinka people and ordered the closure of the mine.

Pan American Silver gained control of Escobal when it bought Tahoe Resources in 2019. Today, the mine is still closed. A court-ordered consultation process is ongoing, but observers say discrimination from the Ministry of Energy and Mines continues to make the process unfair. 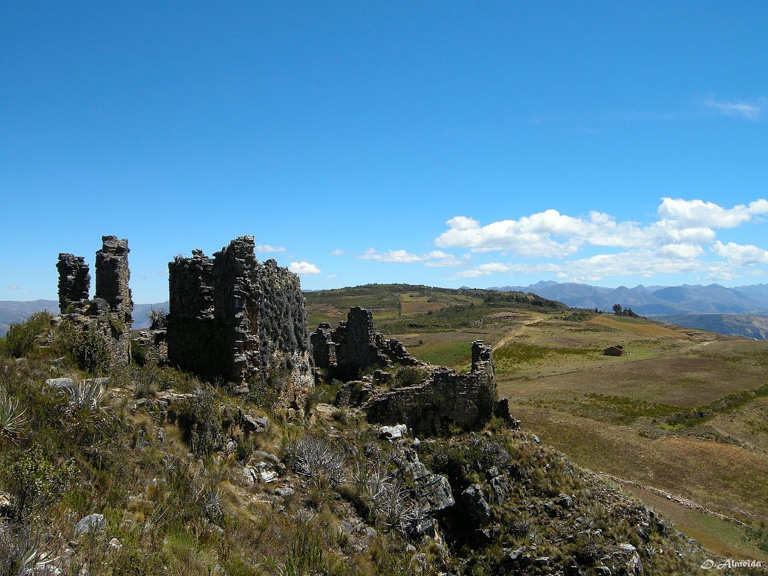 The mountains of the department of La Libertad in Peru. Pan America Silver operates the Quiruvilca mine in La Libertad. Image by David Almeida via Wikimedia Commons (CC BY-SA 2.0).

For its part, Pan American Silver appears to be focused only on the potential benefits of acquisitions like the 2019 takeover of the Escobal mine. In Pan American Silver’s 2018 annual report, founder and chairman Ross Beaty told investors that the “world-class” Escobal mine could nearly double the company’s production of silver. But he mentioned neither the opposition of local communities to the mine before Pan American Silver owned it nor the continuing tensions, according to Environmental Justice Atlas.

“What a wonderful outlook for the years to come!” Beaty said in his introduction to the report.

Fisekci added that the company “conducts its business in a responsible and sustainable manner,” and shares its “environmental and social performance” in line with the Global Reporting Initiative Standards.

On March 1, the Prospectors and Developers Association of Canada, or PDAC, kicked off its annual conference in Toronto, with Pan American Silver as one of its “Gold Plus” sponsors. Environmental Justice Atlas said in its statement that, similar to the company’s portrayal of its work abroad, the conference will mostly steer the mining industry’s focus, and that of the nearly 26,000 attendees, away from the problems that often accompany these operations.

“While Pan American Silver gets to promote its image as a gold+ sponsor of PDAC, the negative experiences of mining-impacted communities around the world are entirely absent from the PDAC program,” Francescone said.