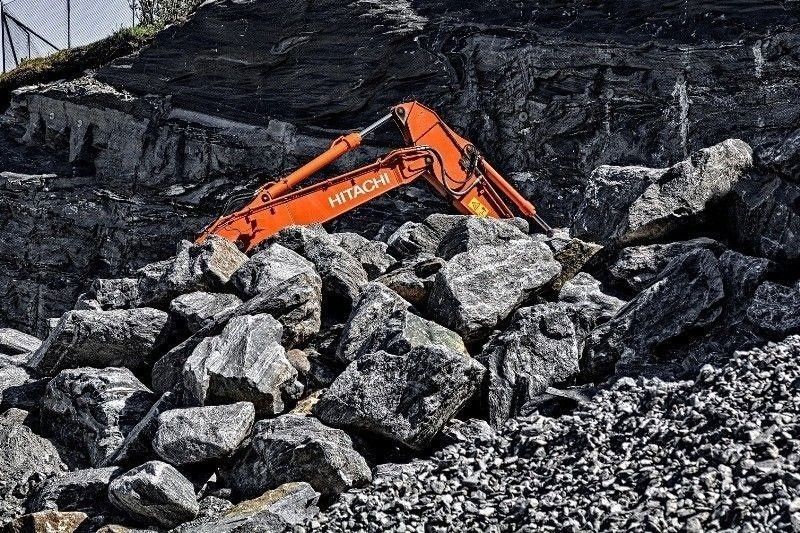 An environmental activist group voiced its support for proposed measures declaring areas “no mining zones” and banning the open pit method of mining in the Philippines, a country rich in precious minerals.

In a position paper read at a hearing of a panel of the House of Representatives Wednesday, Kalikasan People’s Network for the Environment called for the urgent passage of House Bill 253 and House Bill 6450 which seek to limit mining in the Philippines.
House Bill 253, or the No Mining Zones bill, seeks to close all areas declared as “no mining zones” to mining applications. Meanwhile, House Bill 6450, or the Open Pit Mining Ban bill, aims to impose a moratorium on the open pit method of mining for copper, gold, silver and complex ores in the country.

Both bills were introduced by lawmakers from the Makabayan bloc.

“Local 'no mining zones' and a legislated prohibition of the destructive open pit method will allow us to conserve our mineral resources until such time a genuine national industrialization plan and a more robust environmental safety policy regime is in place to rationalize the management of our mineral resources,” Kalikasan PNE said.

But environmental groups said the move was one of the biggest blows to efforts to preserve natural resources in the country.

It was also seen to escalate threats against communities opposing mining projects. In 2019, the Philippines topped the list of nations with the most mining-related deaths among environmental defenders.

"We also believe that we still lack rigorous economic plans for national industrialization, agrarian reform and rural development, and genuine sustainable development in order to translate mining into a truly just and green economic recovery," it added.

The group cited the large-scale mining operations of Australian-Canadian firm OceanaGold in Nueva Vizcaya, which resulted in the decimation of the biodiversity-rich Dinkidi Hill and contributed to the decline of water resources in the area. In 2019, the firm’s permit lapsed.

“That OceanaGold was able to easily reverse its suspension and is now enjoying the railroading of its Financial or Technical Assistance Agreement (FTAA) renewal puts to question our existing regulatory frameworks and supposed technical reviews by the executive branch of government,” Kalikasan PNE said.