El Salvador has faced a current suit by Pacific Rim and one that was thrown out by the ICSID.  The pending arbitration demands that the country pay at least $77 million. 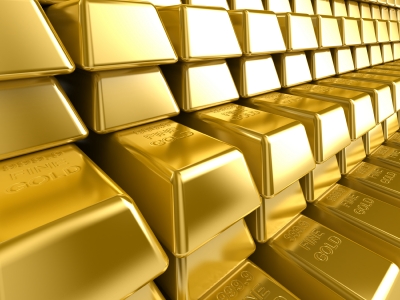 Defending itself from two arbitration suits for not issuing mining exploitation permits has cost the country a little more than $5 million over a two and half year period.

The corporations Pacific Rim and Commerce Group filed two different suits against the government of El Salvador between June and August of 2009 in the International Centre for Settlement of Investment Disputes (ICSID)-a branch of the World Bank- arguing that there was not a legal base for the denial of their permits and proceeding by suing the country through provisions in the Dominican Republic-Central American Free Trade Agreement (CAFTA).

They are under the umbrella of article 19 of the mining law of the country, approved in 1995, that established that exploration licenses “grants the exclusive right to apply for the respective concessions.”  This law was conceived in order to strengthen the economic activity from mining.  However, the past presidential administration and the current administration have stated that they do not endorse mining.

In the Pacific Rim case, according to information provided to the arbitration tribunal by the  disputing parties, the cost of the company’s defense for the two objections presented by El Salvador (without including preparation for the suit) has been approximately $4.4 million.  The total costs for El Salvador have been an even $4.3 million.

The compensation that the company, made of Canadian capital and which is suing through a United States subsidiary, would ask for is $120 million (the amount that Pacific Rim alleges represents the loss in value of its stock) .  Alternatively, it would demand $77 million which it claims to have invested in El Salvador, as well as an amount still not specified- but that easily could reach hundreds of millions-in lost profits.

In the Commerce Group arbitration, the total cost to El Salvador was estimated at $800,000 during the preliminary objections stage, according to documents presented to the tribunal, while the U.S. Company spent around $230,000, because it used its own lawyers.

In its suit Commerce Group demanded compensation of $100 million, as well as the reinstatement of its revoked environmental permits, without which the mining project could not operate.  The exploitation concession had been given for the San Sebastian (La Union) and San Cristobal (San Miguel) mines to extract gold and silver.