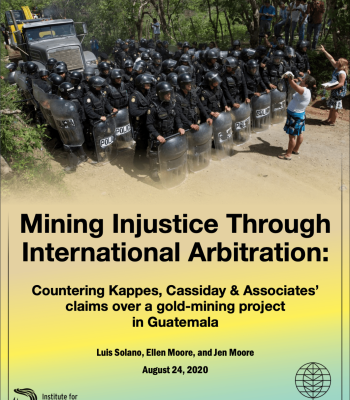 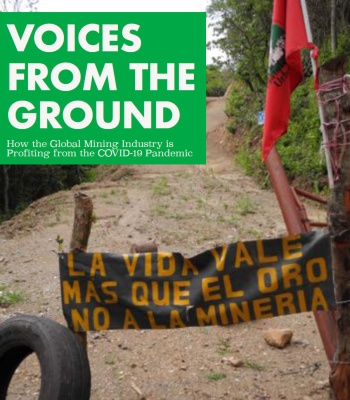 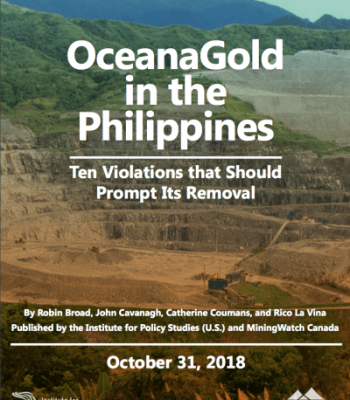 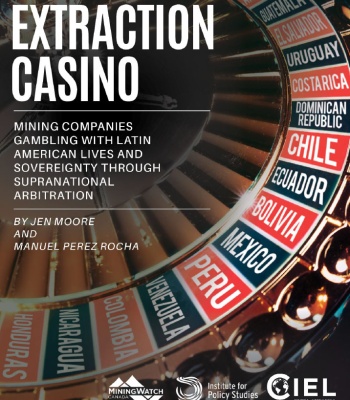 The National Roundtable Against Metallic Mining condemns attempted murder against leader of the anti-mining movement in El Salvador.

The member organizations of the National Roundtable Against Metallic Mining, denounce the attempted murder against Mr. Alejandro Guevara Velasco from La Maraña Environmental Association in the department of Cabañas. We would like to express our deepest solidarity with Mr. Guevara and our strongest condemnation at the continued persecution that our members endure in El Salvador.

On Thursday, October 3, 2013, Alejandro Guevara, leader of the community La Maraña, was attacked by an unknown individual while resting at his home in the town of Ilobasco.  At around 6:30pm or 7:00pm, the unknown individual entered through the backyard of the house and fired at least three gunshots directed at Mr. Guevara.  Fortunately Mr. Guevara was not hit by a single bullet, but was less than one foot away from been hit. The attack occurred at dusk and from a distance that prevented the perpetrator from being recognized. Several minutes after the attack, Mr. Guevara’s niece, who lives in the same house, received an anonymous phone call asking if there were any deaths in the house.  Mr. Guevara and his family have been victims of violence in the past, his 13 years old daughter was hit by a bullet in 2009 at the same time another antimining activist, Ramiro Rivera, was murdered. Recently, Mr. Guevara reported extrange, anonymous phone calls made to his personal phone.

Given the history of death threats, persecution and murders against members of the National Roundtable Against Metallic Mining in El Salvador, we take this attempted murder seriously and do not hesitate to denounce and strongly repudiate this new act of violence.

We demand justice once again.

We demand serious and professional investigations into these new acts of violence! Stop the persecution and intimidation against our struggle for life and the rejection of metal mining in El Salvador! 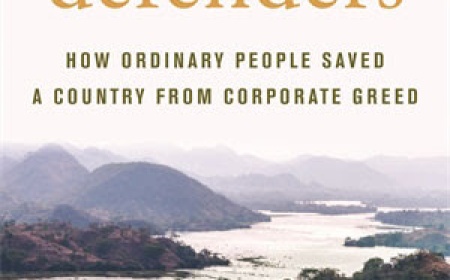