Another Example of a National Unified Mining Resistance 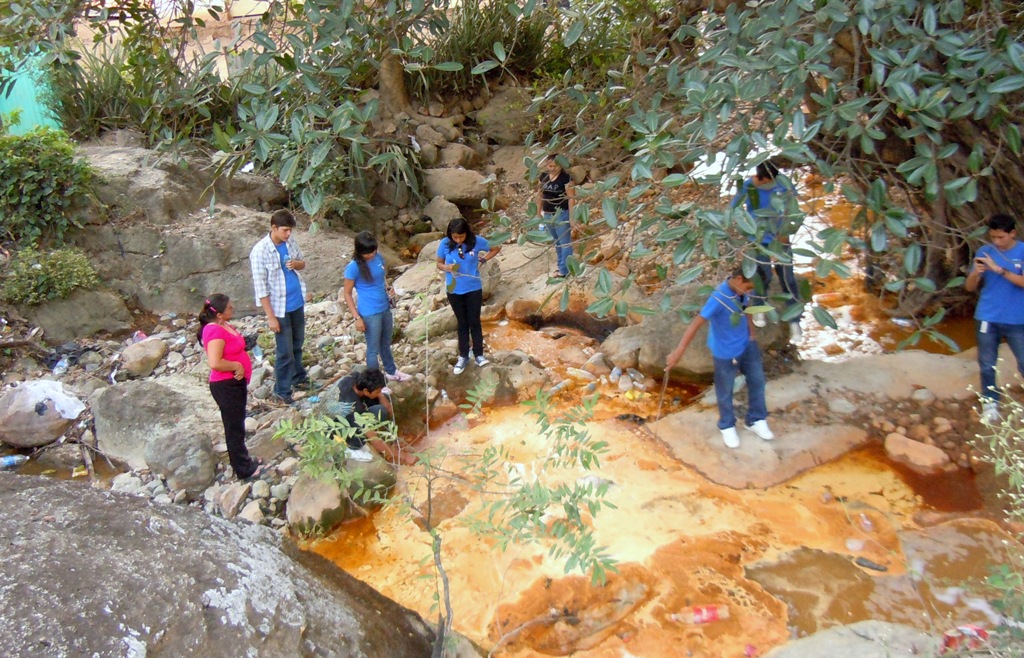 In December, fifteen high school students from Carasque, Chalatenango piled into a van and made the six hour trek from their home to Santa Rosa de Lima in La Union.  For many of them it was the first time they had ever traveled outside of their department (the Salvadoran equivalent of a state) as well as the first time that any of them had gone as far as La Union, the most eastern department in the country.

These rambunctious youth, part of the Nuevas Estrellas Juveniles theater group, traveled all that way to participate in the music, arts and culture week organized by the Santa Rosa de Lima Parish.  Since the beginning of last year, the theater group has been traveling around the department of Chalatenango presenting a play called La Mina Contamina (The Mine Contaminates).  The parish priest in Santa Rosa de Lima invited the group to perform their play as way to continue to educate his community about the dangers of mining and also so that the theater group could leave a copy of the script for the parish theater group to reproduce.

This trip was an important experience for the actors not only because they were able see a new part of their country, but also because they were able to see the effects of mining first hand.  The group went to San Sebastian, the site of the now defunct Commerce Group mine and saw one of the byproducts of the mining process:  acid mine drainage.  They also spoke with a former employee of the mine who said that almost all his coworkers from his mining days have died of illness.  One of the members of the theater group said, “This visit has been very helpful for me. In the play we talk about the dangers of mining, but today we were able to actually see what those are.”  Many of the actors also commented on the similarities between the mountain above the town of San Sebastian and the mountain above their own community, which has been sought by mining companies in recent years.  This led them to reflect on what would happen to their community and the river that flows along its border, if the proposed mining project on their mountain were allowed.

In the evening the theater group presented their play to around 250 people gathered in the square in front of the church.  Each scene was greeted by applause and laughter.  Afterwards, a number of audience members came up and congratulated the group.

Education around mining and specifically the Commerce Group company is as crucial now as ever.  In 2009, Commerce Group sued the Salvadoran government for revoking their mining permits, in spite of studies showing extreme acid mine drainage in the San Sebastian River. The World Bank trade tribunal hearing the case threw it out in 2011 on a technicality, while still forcing the Salvadoran government to pay close to $800,000 in fees to the tribunal.   Commerce Group filed for an appeal of the decision in July of 2011.  However, in a recent letter the company stated that they cannot afford the appeals proceedings fees.  This has not stopped the company from speaking out in the media, and this November Mr. John Machulak, the lawyer for the Commerce Group, was interviewed on Milwaukee Public Radio where he misrepresented a number of issues surrounding the case.

The Salvadoran anti-mining movement has been able to stand up to multi-national corporations like Commerce Group for a number of reasons, one of which being its success at building a unified national response to mining companies.  Something as seemingly insignificant as a play presented by a group of high schoolers from across the country is just another example of this strategy in action. 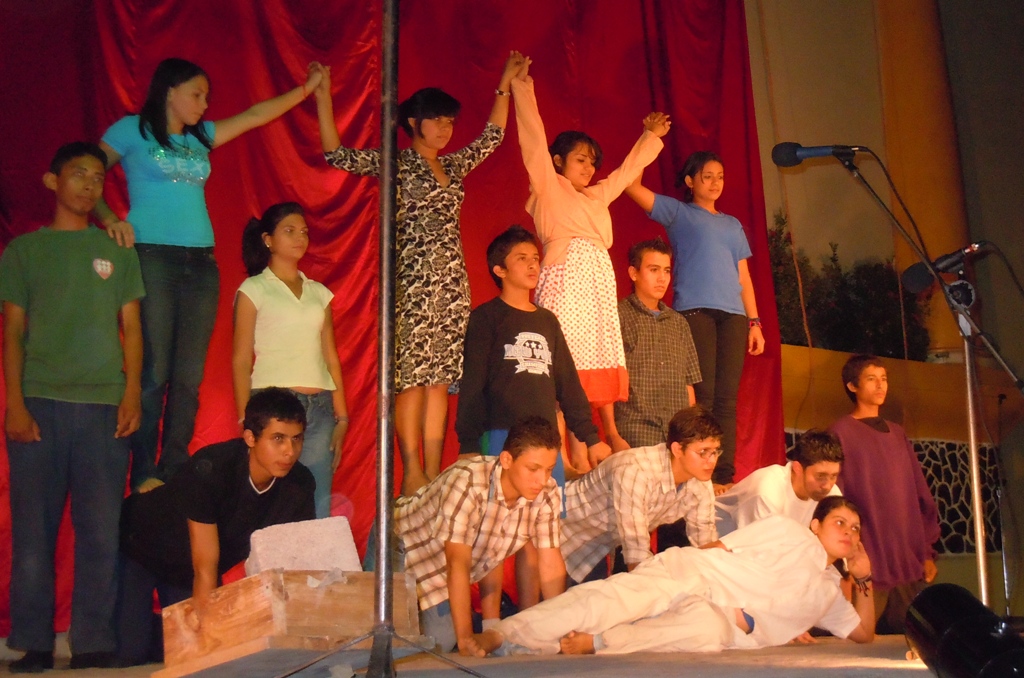